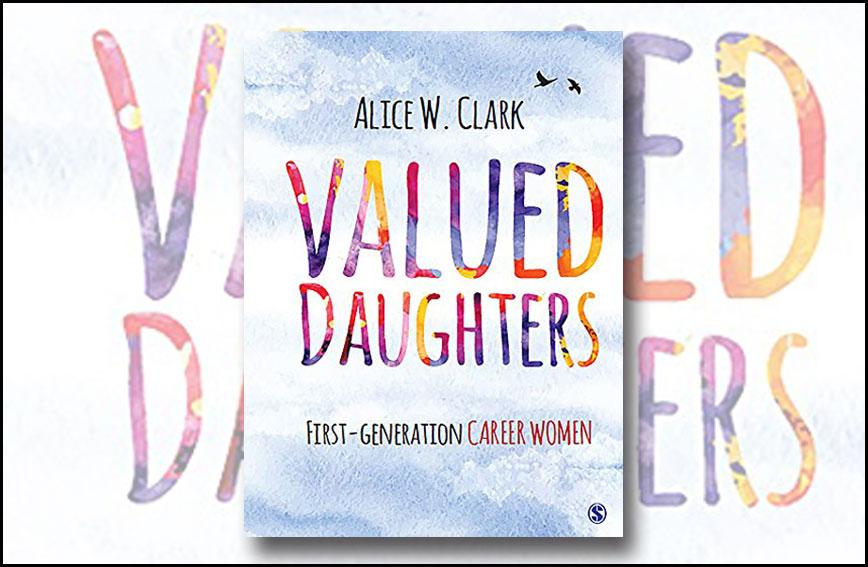 Young Indian urban women and their search for careers

In a time of skewed sex ratios, violence against women and girls and continued old and new kinds of discrimination, can there be value for daughters in India?

Valued Daughters traces the spread of ambition for lifetime careers among young women in urban India, who are changing and effecting change by stepping out of their traditional roles to pursue higher education and jobs. 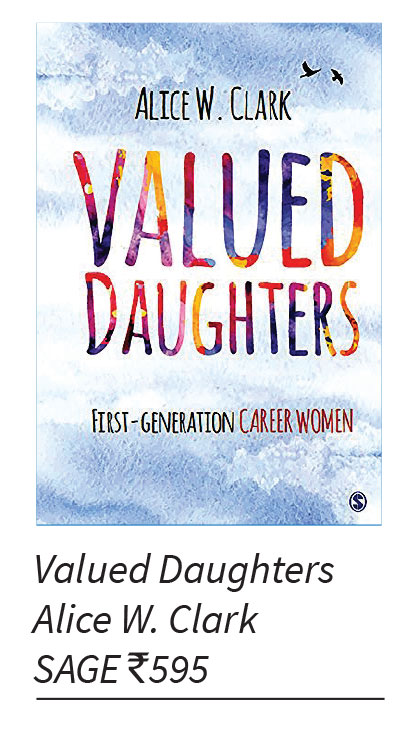 In 2013, Alice W. Clark, an American historian and scholar of gender and society in India, began interviewing women between the ages of 17 and 25 in Allahabad, Vadodara and Mumbai. She added this research to her previous work done in Bengaluru. The interviews were with women who were in college or post-graduate programmes, planning lifetime careers, and whose mothers did not have higher education or worked outside the home.

Clark’s goal was to gain perspective on the changing motivations of young women, the role of college education in impacting their career, marital and reproductive plans and the elements that make up female autonomy and agency.

Clark draws on the seminal work of Amartya Sen (Development as Freedom, 1999) and Pierre Bourdieu (Distinction, 2010), and several Indian feminist authors and scholars. Adding feminist historiography, feminist social history and social demography to this, she argues that any current feminist and analytical orientation involves a well-developed set of complex and overlapping views and the value of intersectionality.

Intersectionality suggests that to understand the obstacles people confront or the advantages they enjoy, it isn’t sufficient to classify them in groups with structures that impinge on their lives. In India, structures of social class, economic value, race, religion, sexuality, nationality, ethnicity and caste intersect in multiple ways with one another and then, with gender in an even more complex set of ways.

Clark uses intersecting transitions such as demographic, educational, economic, social, and cultural, with their individual histories and trajectories — as a context of her study. Using first-hand narratives of women and their families, she illustrates a new and changing sense of self among these daughters, whose mothers never had careers of their own.

Focusing on ways these young career-oriented women engage with immediate society and the world at large, the book explores how they view traditional roles and how they are, in turn, viewed by society. In an era of globalisation, with new opportunities, come challenges. While women are changing, does society change around them, and at their pace?

Clark postulates that delayed marriage, parental support — especially of fathers — egalitarian child rearing and homemaking, besides education, are essential for women to have agency. Women interviewed also spoke of their futures — where they felt spouse support would be essential in pursuing a career, as well as their ability to negotiate a life outside their homes — be it in nuclear or joint families.

The book is useful to researchers and students of women’s studies, social anthropology and demography, gender studies and development studies.