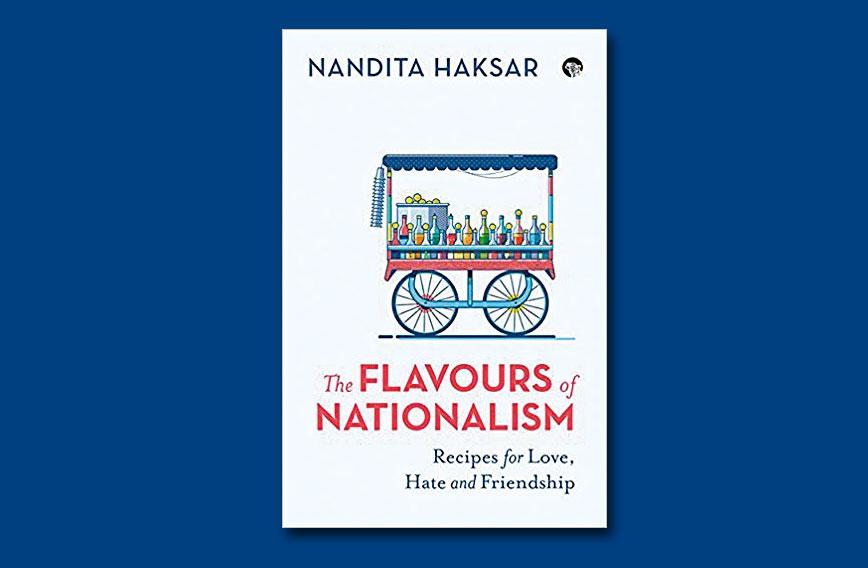 In Nagaland, a wet paddy field has infinite value ?

In her remarkable book, The Flavours of Nationalism, Nandita Haksar recalls the important role food played in her life’s journey as a human rights activist and lawyer. Food mitigates hunger but it is also deeply   entrenched into political, social, cultural and economic norms.  Haksar deftly links all these threads into a compelling book. Below is an extract.

The Nagas live in fertile areas and most have not suffered famines or droughts in the past. In their society, the richest man is one who has the most grains and cattle. But he does not get the respect of society till he has given it all away.

In the past, the man (yes, not a woman) who was given the highest respect in Naga society was one who gave away his entire wealth in a series of feasts to the village. It could be up to thirty feasts. After that, he and his wife were given the honour of erecting a special kind of pole, or the right to wear certain kinds of ornaments or a special shawl.

One of my most prized possessions is a plain white shawl given to me by the villagers of Oinam in the Senapati district of Manipur. I remember that when the village elders gave it to me, I was truly overwhelmed. They gave me the Feast of Merit shawl in 1991 at the end of my four-year-long court battle against the Indian armed forces for committing human rights violations during a counter-insurgency operation codenamed Operation Bluebird.

Despite the fact that the final hearing was over in 1992, the High Court has not given its judgment in the case. I have decided I will wear the shawl the day the judgment is delivered.

I have not yet worn the shawl.

Nagas say they eat everything that flies, except airplanes; and everything that walks except human beings. The Naga diet consisted of a large number of green leaves and many different kinds of vegetables, roots and herbs; and they had access to a large variety of non-vegetarian food such as snails, frogs, insects, fish, pork, beef, chicken and everyone’s favourite is, of course, pork.

I saw first-hand how the diet of the Nagas has been depleted over the years. In part, this is because of the negative impact on the biodiversity by the kind of developmental projects being undertaken. I understood how development could have adverse effects on the diet of tribal people when I took up the case of Hundung villagers living in the Ukhrul district of Manipur.

In the 1970s, the Centre set up the North-East Council, a statutory authority  charged with the duty to ensure balanced development of the region. One of its first projects was to set up a cement factory in Hundung village.

On 6 January 1981, the Government of Manipur brought out a notification announcing that the compensation would be 0.04 paise per square foot for second-grade land and 0.06 paise per square foot for first-grade land. The villagers challenged this notification, but they lost the case at the lower level because, they said, they could not afford to pay a bribe to the judge.

The case went up to the High Court but nothing came of it. In 1988, I was in Manipur in connection with the Oinam case. At that time friends from Hundung asked me to take up their case. The villagers had formed themselves into a group called the Victims of Development.

I filed a public interest litigation case in 1990. One of the aspects of the case was the loss of their paddy fields, kitchen gardens and forest-land — all of which affected the diet of the villagers. The land taken away for the cement factory and the mini hydro-electricity project included their prized wet paddy fields. In fact, their paddy fields were the best in the entire district. Since the construction of the Nungshangkong Mini Hydro Electricity project, the water had been diverted to the cement factory, thus converting the wet paddy fields into dry fields. 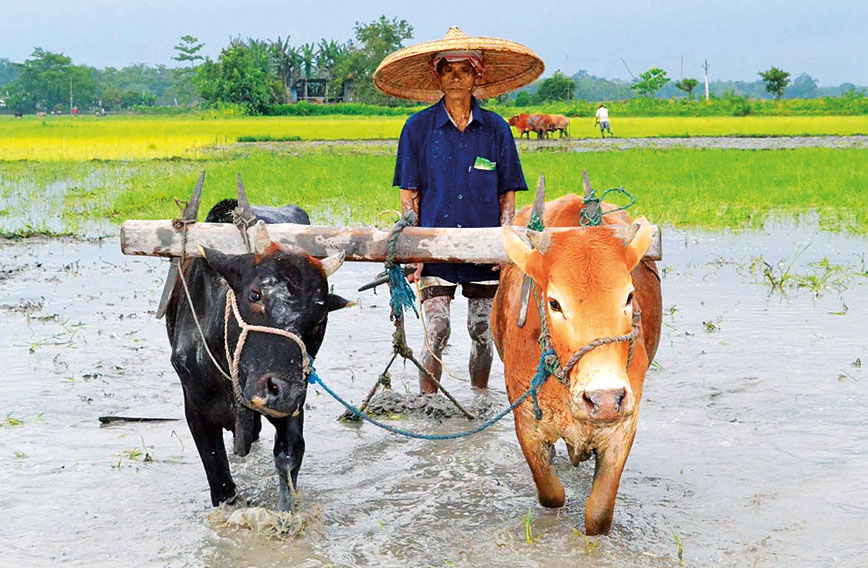 A paddy farmer in Nagaland

The villagers had been hesitant to talk about the things that they ate because they knew that in the eyes of the non-tribals, their food was not civilized  and they felt embarrassed to say they ate snails, frogs and insects. Only when we calculated the loss did they realize how much they had lost.

I submitted this chart in court as evidence of the extent of loss and demanded compensation on the basis of this loss.

Luckily, two Naga judges, Justice Sema and Justice Shishak (the only ones at the time), heard the case and accepted our contention, and the villagers won their case, including compensation for the loss in their diet.

The case came up in the Supreme Court where the judges commented on the unusual way of calculation for compensation but accepted it. If you read the Order in State of Manipur and Another vs Hungdung Victims of Development given on 6 December 1994 (equivalent citations: AIR  1995 SC 1875), it only states ‘Compensation for loss of pisciculture and also loss of yield of paddy,’ and has no reference to our elaborate chart.

The two Naga judges were not put on a Bench together again. 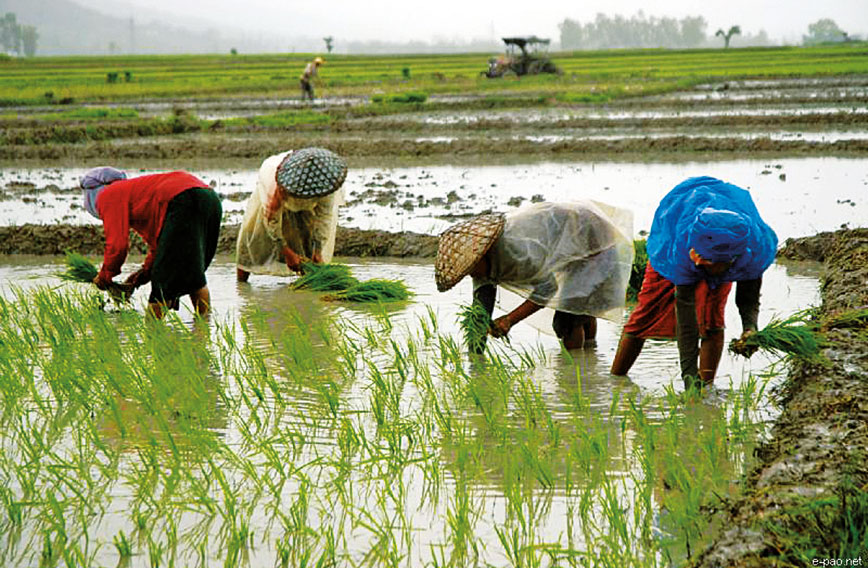 While I was working on the case I spent a night at Hundung village. That night, there was a great deal of excitement because the villagers were going to smoke out the wasps and get the hive. This was the first time I saw such a massive three or four-storied hive that had formed underground and stuck to a rock.

When the wasp hive was brought to the kitchen of the owner of the hive, children gathered around. I saw one of them steal a larva and pop it into his mouth. The elders sat with the kids and explained all about the wasps and how they turn from the seed to the larvae and then spin themselves into cocoons and finally emerge as wasps or bees.

I remembered how Amma, a trained schoolteacher, had caught caterpillars and put them in tea tins so I could see how a caterpillar turned into a beautiful butterfly. Except, that each time she did it, our caterpillars turned into moths — but it had been exciting to watch nature at work!