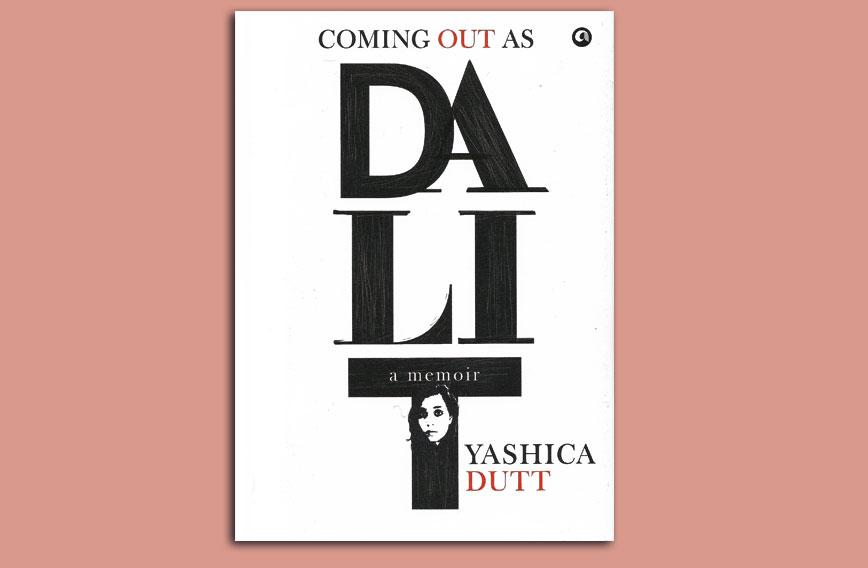 In Coming out as Dalit, Yashica Dutt skilfully weaves her life story of growing up as a Dalit with the history of the Dalit movement in India. Dutt’s father was an excise officer and her mother worked at several jobs to make ends meet. All their earnings were invested in their children’s education. Dutt writes how she hid her identity all through school and college and the tremendous sense of liberation she felt when she finally made her background public. Dutt is now a journalist based in New York. An extract from her book.

Most parents who grow up underprivileged, especially Dalits, cherish the life-changing quality of good education. They make do with the bare minimum or sell properties they have painstakingly bought over the years to pay for their kids’ tuition. For many Indian parents, their children’s education is their greatest achievement. If they happen to be Dalit, it means even more — educating their children after previous generations were cruelly denied any form of learning becomes their life’s work. It’s also far more challenging since most Dalit children can’t really afford quality education.

In addition to the financial barriers, Dalits also face hostility from upper-caste society, even more so when girls are being educated. Delta Meghwal’s father, Mahendra Meghwal, faced similar opposition because he sent his daughter to a distant town to study. Delta was seventeen when she was allegedly raped by a teacher and murdered at the polytechnic she attended in Bikaner, Rajasthan. Bright and ambitious, Delta was the first girl from her village to complete high school and leave to study outside. Even as his neighbours in the village blame her education for her death, Mahendra Meghwal, a Dalit educator, remains proud of her achievements.

A similar sentiment drove us to stand in front of the principal’s office at Mussoorie Public School. Mum held onto my hand tightly; she must have felt as nervous as other Dalit parents who took an immense leap of faith for their children. She was taking a huge financial risk and had no support from anyone else, except Dad, who kept himself in the background. We didn’t have the money to pay the fees, yet we hoped that my sister and I would secure admission. Mum knew she had to convince the principal to allow that. I knew I had to be good enough for him to do that. Before I went in for the interview, she looked at me and asked: ‘Ho jayega, na?’ (You will get in, right?). I had no option but to say yes, and make it happen somehow.

They gave us three weeks to return with school uniforms, rain boots, bedsheets, evening uniform and the bulkiest winter clothes I had ever seen. This time, Mum openly told me to hide my caste and answer ‘Parashar Brahmin’ when asked. She wasn’t worried about my sister, who was much paler (and could pass for upper caste) and barely three years old at the time. 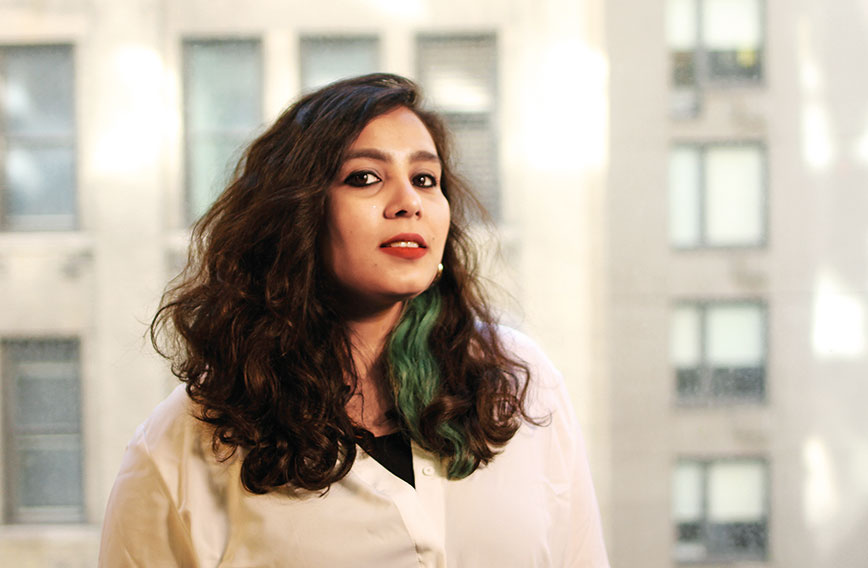 We arrived deep into the spring session, weeks away from the quarterly exams. Even then, we didn’t have the fees in full. My grandfather knew he had no choice but to agree to sell the Jaipur property, but dragged his heels. The school administration, that had already done us a huge favour by agreeing to let us pay after the due date had passed, balked when we couldn’t pay it in full. We spent the morning and afternoon going in and out of offices and waiting to see the school principal, a silver-haired educator in his late fifties, P. K. Katyal.

On his way to lunch, he agreed to meet Mum and Dad, only to tell them he couldn’t help. Mum shuffled out of his office wiping her red eyes with the corner of her olive green chiffon dupatta. She had come so close...to be turned away at the gate.

Throughout the afternoon, Mum and Dad visited every officer who was in the school administration office, hoping one of them would understand how important this admission was to us.?Each time Mum returned to check on us and sat next to my sister, baby brother and me, her face bloated from crying for hours, I wanted to scream: ‘I don’t want this!’ Except, my screams never made it past my throat. As I sat there, watching the circus of their humiliation with mute horror and shame, I knew I did want the admission as much as Mum did. I knew this education would change my life, and I was willing to let my parents grovel for it.

Eventually, Mr Katyal gave my parents six weeks to pay the rest of the fees and agreed to admit us. By then, the shame had turned into great bitterness. I knew no matter what I achieved, it would be because I had let my mum plead and cry to make it happen. That’s why, when weeks later, the same principal, Mr Katyal, called me on stage to announce to more than 400 students and teachers that I had scored a high rank in the exams with fewer than 10 days to prepare, I felt nothing. To my mind, if someone like me could score so well, then this school couldn’t be all that great. For years after that, this sentiment persisted — no institution that accepted me could be all that good. I was never good enough for anything, and once I became good enough, it stopped being good enough for me.

For the next two years in Mussoorie, I remained an ‘outstanding’ student, debating, quizzing and even, at nine, hosting important school functions. Yet, I never saw that as anything more than dumb luck or lack of competition. My understanding of caste was only half-formed at the time, but I knew there was a very real need to hide my caste. What I knew for sure was that no one expected a Dalit to be bright. So it wasn’t enough for me to be bright, I had to be the ‘brightest’ to convince them, and essentially myself, that I was their equal. When I wasn’t the best at everything I did — which was most of the time — I feared that everyone would easily see through the smoke and mirrors I was working so hard to hide behind.?

In Between the World and Me, Ta-Nehisi Coates, one of the most acute commentators on race in America, writes about the need for black kids to be ‘twice as good’. He describes how black boys and girls have to work twice as hard as white kids to make it as far, and still many of them are short-changed — paid less, judged on their appearance, targeted for police violence — because of the systemic racism in the country. Many Dalit kids are conditioned similarly. I had to work harder so ‘they’ could overlook my ‘inferiority’. I couldn’t pause to recognize my ‘triumphs’ or take it easy every now and then because then I would fall behind and they would stop respecting me.