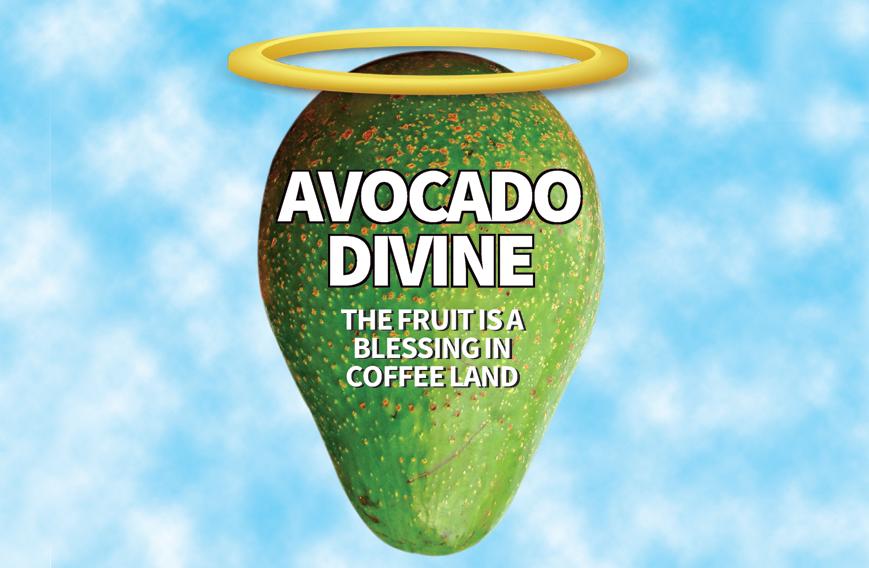 Avocado is a blessing for coffee growers

For many years Veera Arasu thought the 800 avocado trees growing on his coffee plantation merely served a functional purpose. They were there to provide shade to his precious coffee shrubs. He had planted the avocado trees after drought struck his village, Thandikudi, in Dindigul district of Tamil Nadu, in 2002.

He grew oranges, too, which he sold to a wholesale merchant for a small profit. In 2014, he recalls, the merchant made him a surprising offer. He asked Arasu if he could buy his avocado fruit on a per tree basis like he did his oranges. Arasu figured Rs 1,000 per tree would be a good price. There would be some negotiation surely, he thought. So he quoted Rs 2,000 per tree.

To his surprise, the merchant agreed and Arasu found himself Rs 10 lakh richer. He shook his head in amazement. The merchant is going to lose all his money and return with a sob story, he thought. So he kept Rs 5 lakh aside, thinking he would return it to the merchant when he came back to weep on his shoulder.

To Arasu’s astonishment, the merchant returned smiling. He pressed another Rs 5 lakh into Arasu’s hands. “Sir, this is the profit I made from your avocado. Keep this money as an advance and sell your fruits to me next year too.”

It took time for the 58-year-old Arasu to digest this. A veteran farmer, he is a consultant to 10 coffee estates and supervises some of them. He began calculating how much he could earn from avocado in the coming year.

“To earn the same income I will have to produce five tonnes of coffee,” he told himself. “For that I would need at least 12 acres. Plus, I would need to invest in coffee plants, labour and managers.”