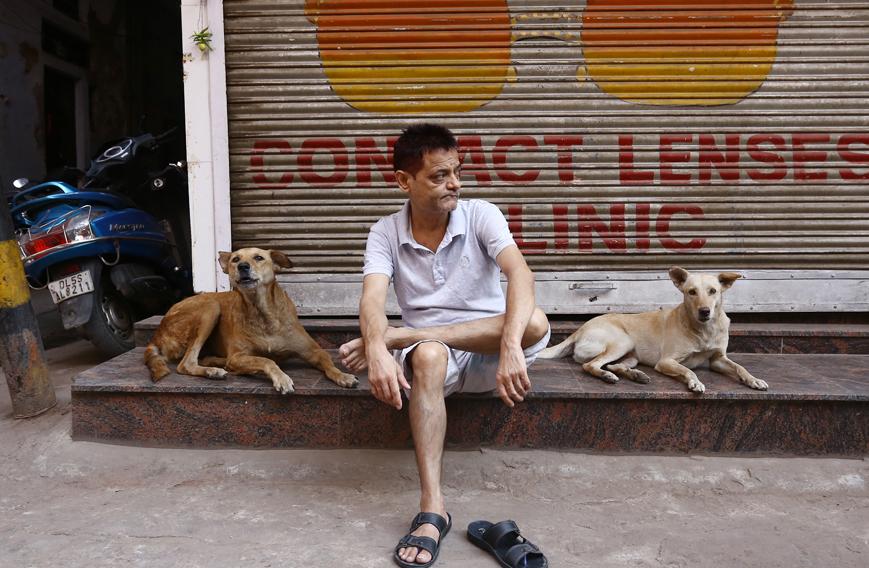 A man sits in between his semi domesticated dogs in Pahar Ganj, Delhi

Day one of India’s first professional dog count began in Delhi’s Paharganj neighbourhood on Thursday, 12th May when researchers set out with North Delhi Municipal Corporation staff to identify stray dogs and photograph them.

Civil Society went along to see how this census would be more humane and effective than previous efforts to get stray dogs off the streets.

A dog marking it's territory as observed by the census team

Mr. Rishi Dev, archirect and urban planner and the man behind this innovative census has done a detailed study on the movement and conflicts of dogs in the urban landscapes. His book, “The Ekistics of Animal and Human Conflict” has prompted the Supreme Court to look into solutions other than sterilisation and culling. This comes as a great relief for pet lovers amidst the confusion on court’s stand on the issue.

The eve of the census saw a pilot run across the Paharganj area’s arterial roads where Mr. Rishi explained the volunteers about the entire process. The highlight of this census is that it not only counts the number of dogs, but also looks into why they are present in the area. The survey divides the space into various zones and has a number of parameters to mark like breeding areas, garbage dumps, water sources, meat shops etc .

“I am an Ekistician and ultimately it’s a study of spaces and responses”, said Rishi while explaining the need to note down even building heights and shadows cast by them to see the movement of dogs during the day. 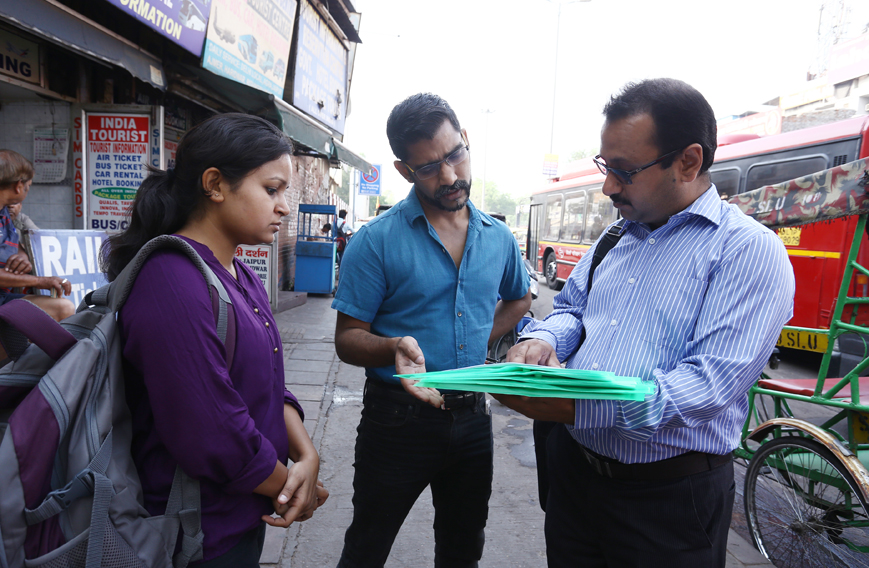 Rishi Dev with volunteers, Alka and Akshay during the pilot run in Pahar Ganj, Delhi

The larger aim of this census, according to Rishi is to sensitize people that dogs are a part of the urban landscape and nothing can be done to do away with them. The only solution is to domesticate and sterilize few and leave the rest. Governments in Kerala and Tamil Nadu have often taken to drastic steps like mass culling which faced strong opposition from all sections. But with no affective solution the situation doesn’t favour humans either. “What we propose is using dogs as a defence to dogs. Dogs are highly territorial. A few domesticated, sterilized ones can keep away the feral ferocious ones”, said Rishi.

The health, type and age of the dogs are also being noted which would help the Veterinary department to plan a specific welfare approach to each category of dog.

The NDMC has been positive about the census and hopes to find long term solutions into the rising number of human- animal conflict. Last year the corporation saw about 57% dog bites, the highest in the city. Only time can tell if this census will help in rebuilding the relationship between man and his best friend. 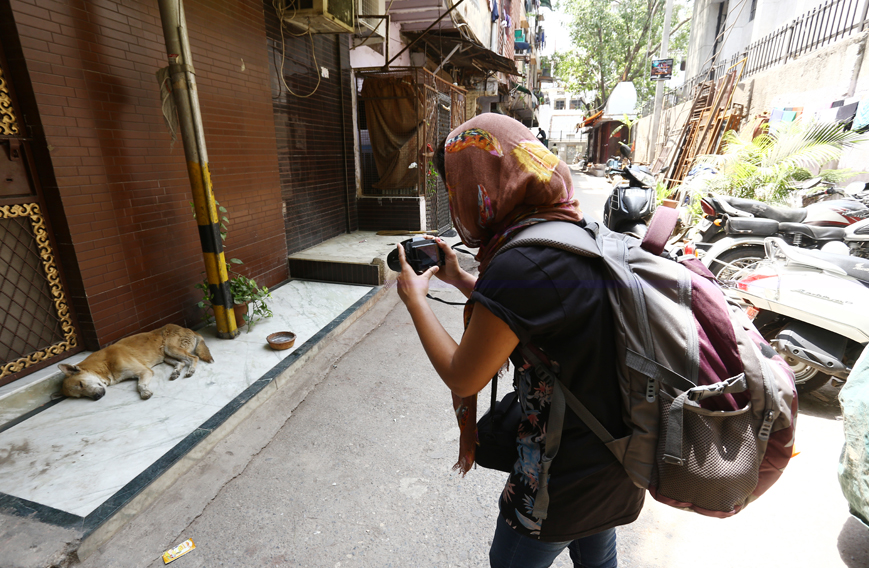