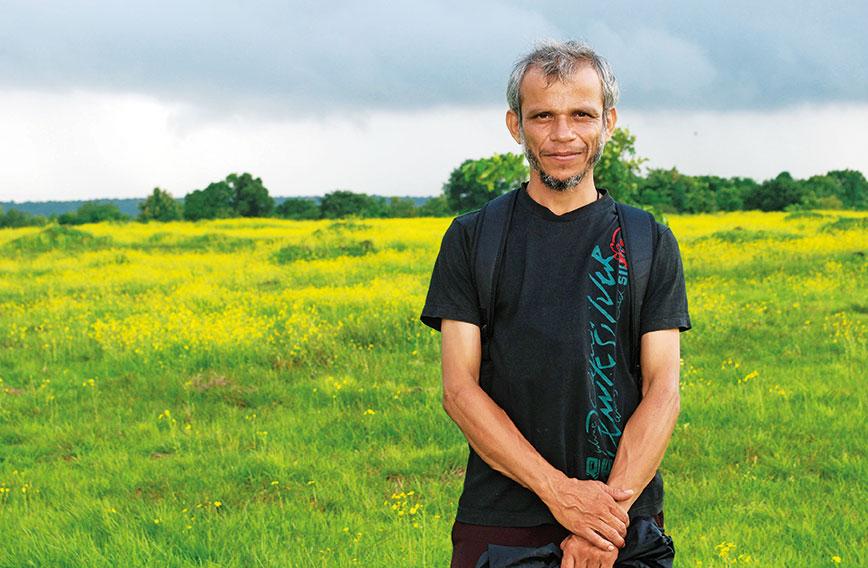 A spirited effort by the  Federation of Rainbow Warriors (FRW) has revealed that   trees in tens of thousands, wetlands, water sources and forests will be affected by the building of a new airport at Mopa in the northern taluka of Pernem in Goa.

These details of environment damage were not revealed when the project was proposed and the Environment Impact Assessment (EIA) too overlooked them.

The FRW and Hanuman Laxman Aroskar, a resident of Mopa, filed petitions before the Supreme Court to quash the environmental clearance granted to the project on several grounds.

One major reason was the silence over the number of trees that would have to be felled. FRW’s own survey showed the existence of  54,676 trees.

“We are against the project because of the environmental damage it will cause. It is bad for Goa and it will destroy tourism. We wanted the environment clearance given to the project revoked and land returned to the farmers,” says Abijit Prabhudessai, general secretary and founder-member of FRW.

The Supreme Court asked the Expert Appraisal Committee (EAC) which had earlier cleared the project to review it and re-examine the environmental clearance.

On March 29, the EAC  quashed the environmental clearance, prompting the  Supreme Court to remark, “We express serious displeasure with the manner in which the EIA report made attempts to gloss over the existence of trees. The EIA report prevaricated by recording that the area required for the proposed airport has only a few trees, mostly bushes. To realise later that the project involved the felling of 54,676 trees is indicative of the cavalier approach to the issue.” 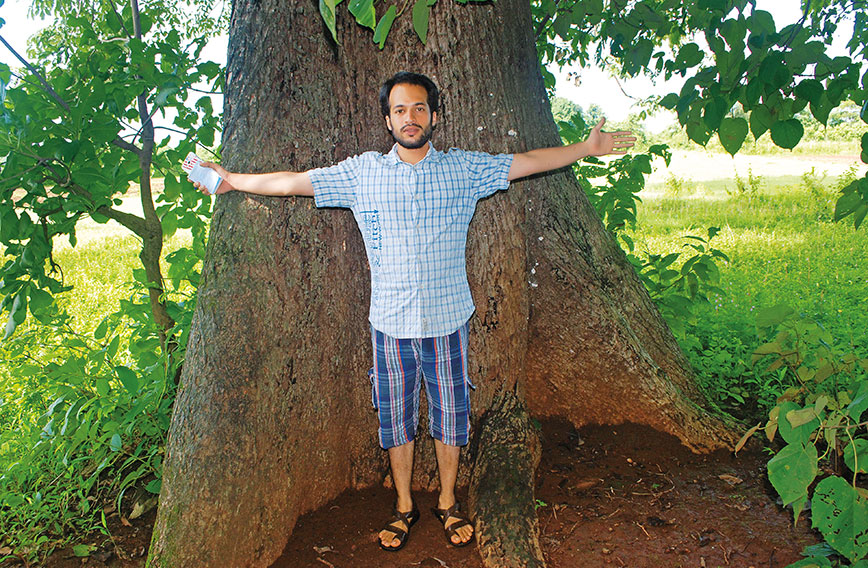 “The EAC, as an expert body, abdicated its role and function by taking into account circumstances which are extraneous to the exercise of its power and failed to notice facets of the environment that were crucial to its decision-making,” the court said.

What became apparent during the hearing was that the state government and the project's proposer, GMR Goa International Airport Ltd, failed to mention or deliberately omitted mentioning the presence of wetlands, water sources, water bodies, biospheres, mountains and forests within an aerial distance of 15 km though it was required in Form 1.

The Supreme Court directed the EAC to revisit the recommendations made by it for grant of the environmental clearance and on April 23 the EAC issued a fresh clearance with several conditions which were not present in the original clearance  issued on October 28, 2015.

What was earlier ignored but brought on board was the fact that 10 environmentally sensitive areas in Maharashtra were within 10 km of the project boundary, with the nearest one being 4.1 km away. All this sensitive information would have been buried if the Federation of Rainbow Warriors had not intervened.

Does that mean they are happy with the outcome? Far from it. Prabhudessai has a background in aviation, having worked as chief electrical engineer at Dubai airport for several years. He was also part of the project management team which shot down the proposal to build a second airport in Dubai. 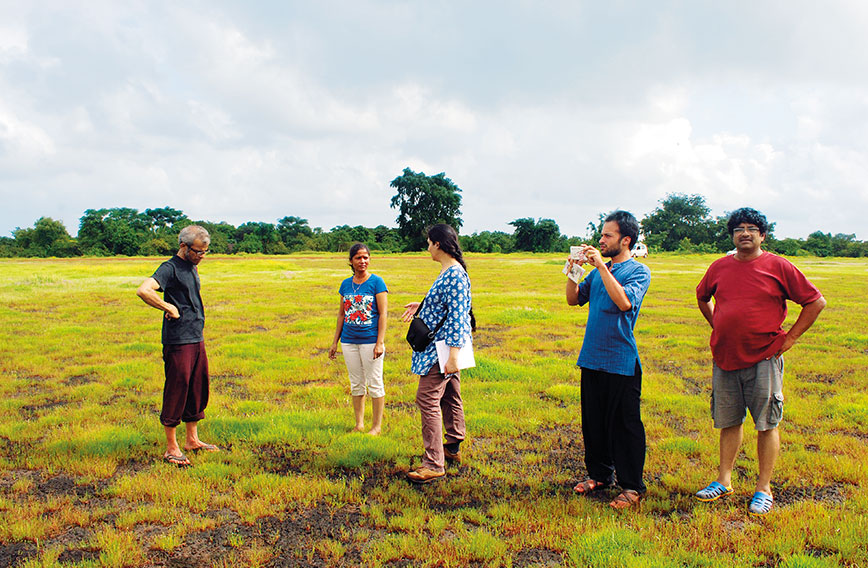 Prabhudessai and his team carried out a rapid survey

“There is something known as the sponge effect,” he explained, “if the first airport is successful, it automatically draws traffic from every other airport in the vicinity. The same is going to happen in Goa and the chances of the new airport failing are high because Dabolim will continue to be cheaper since the Navy manages the runway and ATC for free.” This view is supported by civil aviation officials.

“Once the Mopa airport is made operational, efforts will be made to choke the Dabolim airport and restrict its growth,” said Prabhudessai.

The proposed airport is located at the northern end of the state and although it is 35 km from Panaji, the South Goa beaches are over 70 km away and the ones at Agonda and Palolem are nearly 100 km from Mopa.

The state government had initiated the process for building a new airport in 1997 and since then several studies were commissioned. Initially, it was decided that the Dabolim airport would be closed once the new one was inaugurated, but an agitation in south Goa changed that and today the position is that both airports will co-exist.

The new airport will be constructed over 2,271 acres and will have a runway of 3.75 km which will be wide enough to accommodate the A380 aircraft. When all four phases are constructed it will require six million litres of water per day and generate 18.2 tonnes of solid waste per day.

So how did Federation of Rainbow Warriors get involved in the Mopa airport issue?

For Prabhudessai and like-minded individuals in Margao, the first brush with activism came in 2009 when the government started acquiring large chunks of farmland around Margao. Tribals who were dependent on the land rose in protest and in response Prabhudessai and his friends launched Goenchea Xetkarancho Ekvott (GXE). At a public meeting held at Lohia Maidan in Margao, Sandeep Khambli from Mopa met them and GXE got on board to fight acquisition of land at Mopa. In 2014, the federation was formed to continue the fight against the proposed airport.

Not everyone agrees with their view on the new proposed airport. The year-on-year increase in passenger traffic at Dabolim Airport is the chief reason for building a large airport. In 2012, the airport handled 3.5 million passengers. This rose to 6.4 million in 2016 and continues to increase.

Francisco de Braganca, doyen of the travel trade in Goa, says it is important to look ahead and work out things.

“Dabolim alone will not be able to handle the traffic into Goa in the future. We need to plan for the next 25 years and not have a parochial view and divide Goa between north and south Goa.  We must look at Goa as one destination. All over the world, new  and modern airports are far out from the city, some being about 70 to 90 km away which is the distance of Mopa from south Goa. Distance is not an issue with expressways being built from north to south Goa,” he says.