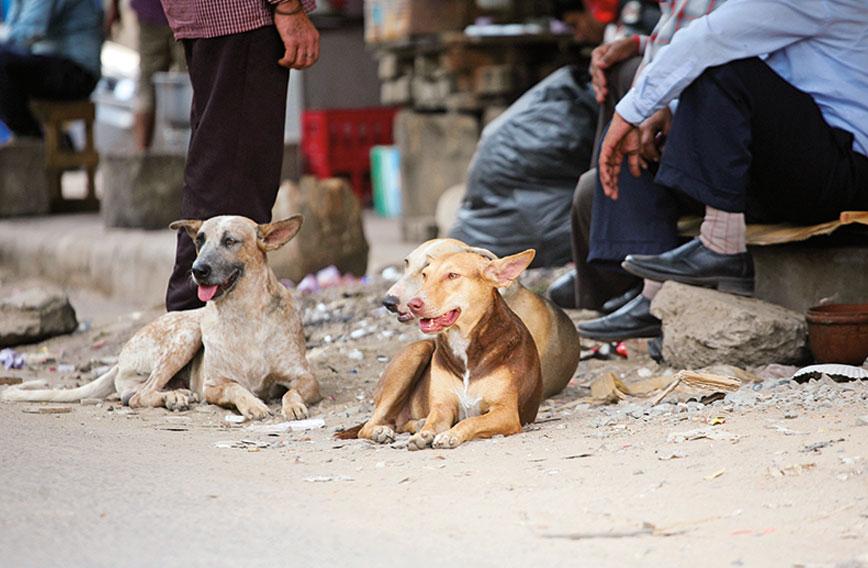 ANIMAL rights and animal welfare are opposing philosophies, and policies driven by animal rights have had disastrous results globally.

Animal rights is an ideology that believes that man has no right to use animals for his own benefit in any way, that animals must be given the same basic rights as humans, and that all animals should be ‘liberated’. This is in direct contradiction to the ‘animal welfare’ philosophy that accepts that animals provide useful benefits to humankind and calls for, as far as possible, the humane usage of animals. Genuine animal welfare oversees man’s civilized standards in the treatment of the animals he owns, uses and manages.

Acclaimed animal welfarist Rukmini Devi Arundale authored and introduced the Prevention of Cruelty to Animals (PCA) Act in 1960. At a time when even the West was struggling to legally define and address animal cruelty, the PCA Act was ahead of its time.

The PCA Act is an animal welfare-based legislation, founded on the idea of ownership, that requires citizens to protect animals from “unnecessary suffering”. Thus, the Indian Constitution follows the welfare perspective towards animals as usage of animals is intertwined with the exercise of fundamental rights via food, livelihood, culture, human health and safety. It does not envisage the extension of rights to animals but rather, vests with citizens the duty to protect them.

Amongst other far-sighted provisions, the PCA Act mandated the removal and euthanasia of stray dogs, recognizing the suffering faced by unowned domestic animals like dogs on the streets as well as the risks they pose to human society.

India has over 60 million stray dogs that kill about 25,000 people via rabies (an underestimate according to the WHO), injure millions of citizens annually, and are decimating wildlife across the country. They also deposit approximately 30,000 tons of toxic faeces on our streets daily, much of which is washed into water systems, contributing to India being a world leader in related infections.

Ostensibly, to address this public health and safety issue, in 2001 the Ministry of Culture (that has nothing to do with animals, public health or disease control), under animal rights activist Maneka Gandhi, passed the Animal Birth Control (ABC) Rules for stray dog population management. These rules which are subordinate to the PCA Act, effectively prevent removal and euthanasia of stray dogs and have made redundant the PCA Act with regard to stray dog control.

While the PCA Act mandates sheltering and/or euthanasia for stray dogs, the ABC Rules, in direct opposition, have created a new entity called “street dogs” and forces their maintenance in public places, where nobody can be held responsible for dogs suffering due to homelessness or be held culpable for human injury and death caused by such dogs. The policy has legalized the straying of dogs, leading to huge increases in dog bites and related hazards in public places.

The results of the ABC Rules over 20 years have been disastrous from an animal welfare perspective. The primary aim of an animal welfare policy is to foster positive attitudes towards animals. The ABC Rules seem to have failed in this regard, resulting in keeping dogs homeless, exploding stray dog populations and perpetuating conflict between people and dogs. The ABC Rules don’t even allow euthanasia of suspected rabid dogs which are instead left to die in agony over days. The ABC policy, which mandates release of unowned dogs back onto streets to live miserable lives, has defeated the most important objective of the PCA Act — preventing the unnecessary suffering of animals.

In India, the intrinsically flawed ABC policy pushes an animal rights agenda of ‘no kill’ and ‘animal liberation’ over any practical agenda to manage stray populations, promote the welfare of homeless dogs or safeguard human lives. It exists in opposition to the citizen’s fundamental rights and animal welfare principles, public nuisance laws and even its parent PCA Act.

The rules seem to override municipal laws and IPC sections that mandate the removal, confinement and euthanasia of biting and dangerous dogs. While even Schedule I species of wildlife can be put down when they are a threat to human life and property, the ABC policy requires stray dogs that have attacked citizens to be maintained in public places!

The ABC policy is perhaps a textbook case for policy that is ultra vires (beyond its power or legal authority) on all counts. Apart from contravening its parent Act, Municipal Acts and IPC sections regarding animals, it also goes against Article 21, that ensures citizens the Right to Life, a disease-free and healthy environment and safety.

The foundational document for the ABC policy, the ‘Revised ABC Module’, cherry picks extracts from research papers and actively misrepresents the WHO  guidelines for dog population management that promote responsible ownership and zero tolerance for free-roaming dogs or their feeding in public places. Interestingly, the ABC policy is promoted in India by animal rights organizations like PETA, that themselves euthanize about 97 percent of the dogs in their care in the US and do not push for a similar policy in their home country, where stray dogs are not allowed in any public areas.

India must not allow harmful policies like the ABC Rules to destroy human lives, create conflict between people and dogs and inflict unnecessary suffering on dogs under the mask of ‘animal rights’. There is no compassion, tolerance or kindness in having homeless dogs wander on our streets. As Mahatma Gandhi wrote 100 years ago, “We are wrapped up in deep darkness as is evident from our cattle, paupers and other animals. They are eloquent of our irreligion rather than our religion.”