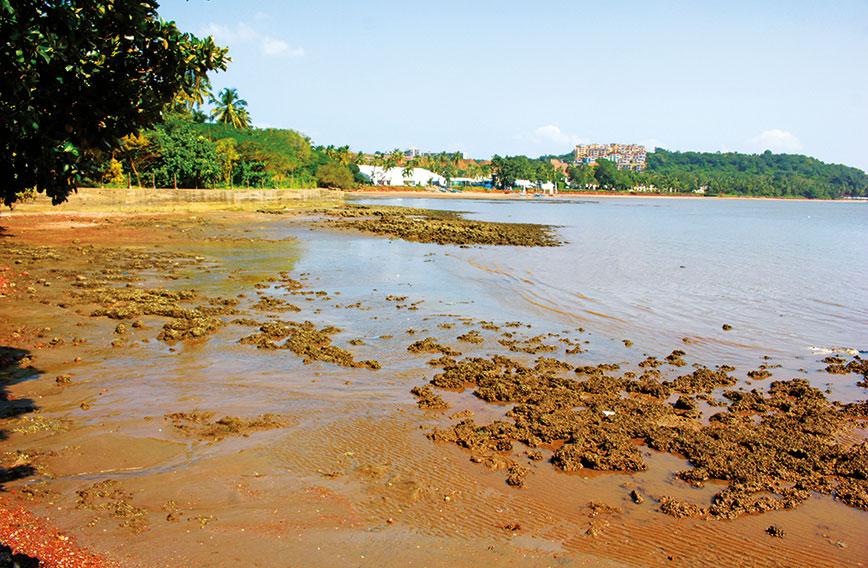 The Nauxim shore at low tide

As the clock strikes 3 am, 61-year-old Mahadev Kunkolkar begins his short walk from the village of Nauxim towards the bay of the Zuari river. On a fine day when the tide runs high, Kunkolkar doesn’t have to venture too far for a good catch. Otherwise, he has to set out earlier and even sleep on his small fishing canoe at the mouth of the river to ensure his family of six doesn’t starve.

Nauxim is a quintessential Goan fishing village with 50 to 60 tiny houses lined beside a 3.5-metre road overlooking the bay of the Zuari, Goa’s largest river.  The village is home to a small population of Gowdas, a Scheduled Tribe, whose traditional occupations have been fishing and farming for as long as they can remember.

It is in the waters adjoining this tiny village that the Rs 350-crore AHOY Marina project has been proposed. If it materialises, Nauxim marina will become India’s second marina after Kochi.

Kargwal Constructions acquired a stretch of 100,000 square metres (10 ha) of waterfront adjoining Nauxim on 12 October 2010 from Mormugao Port Trust (MPT) on a 30-year lease, which includes a construction period of two years. A decade earlier, MPT had invited bids for leasing its waterfront for developing two green marinas. These are primarily parking facilities for pleasure boats, yachts and small vessels. For nine years, various policy-related causes have kept these projects from materialising. 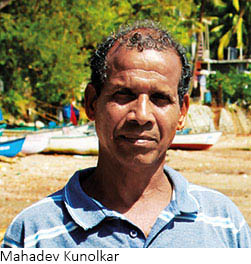 The villagers learnt about the proposal only in September 2019 and, led by activist Rama Kankonkar, came together under the banner of “Goans Against Marina” to voice their concerns about the project which they believe could cost them their livelihood.

According to the Environment Impact Assessment (EIA) report submitted by Annamalai University’s Centre for Environment, Health and Safety, 100,000 square metres of the basin and approach channel along the high tide line will have to be dredged by the Dredging Corporation of India to a depth varying between 3.2 metres and 3.5 metres for safe entry and docking of vessels in the marina. A total of 30,000 cubic metres of dredged material will then be used to reclaim 50,000 square metres (5 ha) on the land side and for constructing the breakwaters.

The director of AHOY Marina, Captain Arun Dua, says that the support of locals is crucial to the success of the marina. “A marina requires local expertise which is abundantly available in Nauxim. The people living there know the topography, the tidal waves and the weather, and live so close by. We will not only employ 150-300 local fishermen but also ensure economic growth of the entire village,” he says.

According to Dua, Goa is ideally suited to host a marina because it is at the heart of the traditional maritime route for sailing. Goa has all the facilities required for a tourism-based project and a marina would attract a better quality of foreign tourist that will, in turn, benefit Goa’s tourism industry.

At present, around 110 speed and pleasure boats are registered in Goa, including a high number belonging to local sports enthusiasts. This number is growing at 9.8 percent per annum but Goa has no parking and docking facilities for these vessels. Traffic volume projections at the proposed Nauxim marina place the total number of vessels at 151 (55 foreign and 96 Indian) in 2019. This is expected to touch 186 (59 foreign and 127 Indian) in 2022 and 308 (69 foreign and 239 Indian) by 2030. 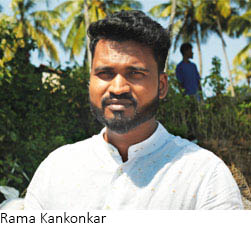 Dua explains that the beach is at present eroding due to parking of fishing canoes on the narrow shoreline and that the proposed marina would provide pollution-free, all-weather parking and maintenance facilities for these canoes.

“We want Nauxim’s fishing community to access advanced technology. If their talents lie elsewhere, they will receive financial support to explore that too,” he declares.

The Zuari bay boasts of over 50 species of fish including prawns, tonguefish, sardines, mackerels, mussel and oysters. These waters have been the traditional fishing ground for over 3,000 fishermen from the five villages of Nauxim, Odxel, Siridao, Bambolim and Cacra. At low tide, the entire community descends upon the shore to harvest shellfish from the riverbed by hand. The fish is then sold at nearby local markets.

The AHOY Marina director explains that it will be in the interest of business to ensure sustainability, clean waters and compliance with every environmental law and regulation.

While the jetty will be a concrete construction, the walkways will be floating structures. Protected by the breakwaters, these walkways will eventually become home to marine mosses and growth that form the diet of small fish. The breakwaters will also provide a tranquil breeding ground for fish of all sizes and species. While the fishermen will not be able to fish within the marina, they will be guaranteed a large catch throughout the year around the breakwaters, says Dua.

Another common concern voiced in Nauxim is the negative impact of the marina on its social fabric. Dua counters this by pointing out that a marina attracts high-spending nautical tourists who would bring business to Nauxim and also the rest of Goa, when they set out to explore the land.

Since September 2019, the agitators have organised public rallies, convened several meetings amongst themselves and with Chief Minister Pramod Sawant to discuss their fears.

Asked if they have received sufficient assistance from MLAs of St Andre and St Cruz constituencies of which these villages form a part, 60-year-old fisherman Milind Palkar laughs. He says, “The single road in our village was tarred 15 years ago. We don’t have primary healthcare facilities, let alone a cold storage facility required for storing freshly caught fish. Rotting fish that can be converted into fertiliser goes waste. By now, we have learnt not to expect anything from politicians.” 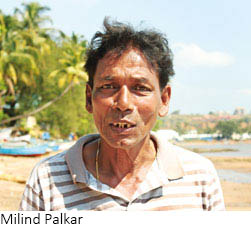 The distrust of the villagers appears to stem primarily from the non-percolation of government benefits to local people. The suspicion also exists because none of the larger hotel properties prospering in this region employs locals while tapping liberally into their scarce natural resources.

In an attempt to bring on record the valid objections to this project, the Goa State Pollution Control Board (GSPCB) scheduled a public hearing on November 2 in keeping with MoEF directions.

Sanjeev Joglekar, an environmental engineer and member-secretary of GSPCB,  states, “GSPCB has to organise the public hearing, compile all the valid objections raised by locals and concerned persons, and report it to the MoEF  along with the final EIA report and clarifications from the investors. Based on our submission, the expert appraisal committee of MoEF will either grant or reject the project.” In that sense, the project still remains at a nascent stage.

However, Goans Against Marina immediately announced its refusal to attend the hearing. Of the three reasons cited, the first was that all the baseline studies were “invalid” as they began before May 2016, when the MoEF’s Terms of Reference (ToR) came into effect. Second, the delay in approval of the newly drafted state Coastal Zone Management Plan (CZMP) was viewed as a ploy. “In the fresh CZMP, Zuari bay is laid down as a breeding zone. How can they approve a mega-project at the fag end of the old plan’s tenure by delaying the finalisation of the new CZMP?” Kankonkar questions. Last, the issue of national security was cited in reference to the five-km radius map of the proposed marina.

The public hearing has been delayed indefinitely owing to the unavailability of the district magistrate, who was busy countering the threat posed by a naphtha-laden vessel stranded 800 metres away at Dona Paula, just below Raj Bhavan. 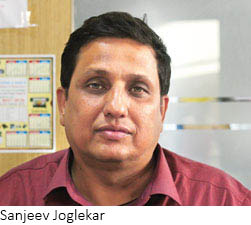 A mountain of such delays has resulted in the loss of nine years for Kargwal Constructions as well as rent paid at the rate of Rs 48.50 per 10 sq m per month with an escalation of two percent and pension levy each year since 2011. The rent amount paid at the end of the 30-year lease will be Rs 25.39 crore, an average of Rs 84.64 lakh per annum. The fate of both parties, the investors in the proposed AHOY Marina at Nauxim and the local fishing community, will now depend heavily on how the authorities involved mediate between the two, who continue to be at loggerheads.