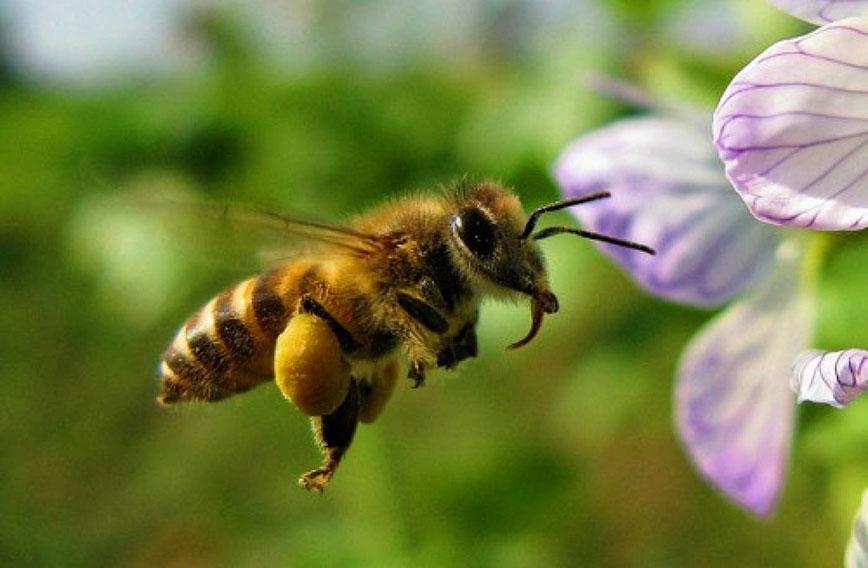 There is so much talk today about the GDP and the economy not doing well across the political and business spectrum of the country. Discussions about the falling sales of cars, the sluggish real estate sector and NPAs of banks dominate the headlines.

Very few of us have stopped to think whether the current economic model itself is flawed and whether this could be an opportunity to explore more sustainable alternatives.

Thinking about all this reminded me of an incident that took place in 1989, when I was just beginning my work with indigenous tribals in Karnataka.

At that time I was slowly beginning to understand the indigenous way of life and learning about tribal ways and dialect. I was keen to understand how the Jenukurubas, an indigenous tribe with distinct anthropological features, collected jenu or honey from the forests. Hostel Masthi (as he was popularly called) was the chieftain of the Jenukurubas living in Hosahalli. He was a respected elder who used to be sober only when he ventured into the forest.

When he was told that I was keen to understand how they collected wild honey, he invited me on his next trip. Full of anticipation about the adventure ahead, I set out with him, his 10-year-old son, Mara, and three other Jenukuruba tribals from the colony.

After walking for around three to four km, Masthi spotted a large bee hive perched on a tall tree. He asked Kala who was accompanying him to quickly climb up and cut the hive with the sickle he was carrying. Kala was a natural and watching him climb up the tree is a sight I can never forget. Within minutes he reached the hive and shouted to Masthi to be ready below.

Not sure of what was happening, I stood a little distance away watching the whole scene unfold. Masthi and Mahadeva, another tribal, spread out their towel and placed broad leaves that they had cut from a nearby teak tree on it.  Holding each end of the towel, they stood beneath the tree directly under the hive.

The bees must have sensed Kala’s presence. They started buzzing angrily around the hive. In a split second Kala put his hand into the hive and gently extracted the queen and placed her in the middle of his forearm. All the bees followed the queen and quickly settled down on his forearm.

I stood transfixed, staring at the hive that was forming on Kala’s forearm, wondering why he was not getting stung by the bees he had disturbed. With his other arm, Kala sliced the hive around six to eight inches below where it was attached to the branch and the rest of the hive with its honey, wax, pupae and all came crashing down. More adept than a determined fielder on a cricket field, Masthi and his mate caught the falling hive on the bed of teak leaves and folded the towel immediately around it. Kala, meanwhile, pulled the queen again from the new hive on his arm and gently put her back onto the original base of the hive still hanging from the tree.

Within minutes, all the remaining bees flocked around their queen again and the hive re-formed in the exact shape that it was before Kala sliced it. Kala came down the tree as quickly as he had climbed up. Everything seemed to have happened in a few minutes and it looked as though nothing had really changed.

I was left spellbound and unsure of how to respond when Masthi offered me a dripping piece of the crushed hive — honey, wax and possibly some unlucky pupae and larvae. I had never tasted anything like it and it was delectable.

Masthi felt that we had had enough adventure for the day and we started to walk back to Hosahalli. I could not contain my curiosity any longer. I was keen to know why Kala had sliced the hive so low and left most of the honey back in the hive. It seemed economically stupid to leave so much honey in the hive and still feel that a good day’s job had been done.

Masthi’s answer resonates with me even today. For him this was indeed a no-brainer. He explained simply that the honey belonged to the bees and that we were actually thieves stealing it from them. In fact, the song that they were singing was to seek forgiveness from the bees for taking away what was rightfully theirs. He said that since the bees had done all the hard work by collecting the honey, it was only fair that we left most of it behind for them to use during the difficult months ahead. If he and his people did not have to use this part of the hive with the honey in it for food and for preparing medicines, he would not even have taken this much. And Masthi and his fellow tribals were bringing back this hive not just for themselves but to be shared amongst all his clansmen. For a person educated in a system that aims at maximizing profits and minimizing labour, this lesson in compassion, fairness and sharing seemed perplexing. For Masthi, it was all about sharing the benefits reaped with everyone — including the bees.

The norms of market economics revolve around ‘profit maximization’ and current experiences are clearly indicating how damaging and unsustainable this is. This is an appropriate time for us to explore the emergence of a ‘fourth sector’ that seeks to create public good while ensuring reasonable private gains for the entrepreneur. We need to build the system to transform into an economy that promotes ‘benefits’ for all stakeholders involved.

Unless capitalism gets embedded in compassion, equity, fairness and justice for all stakeholders, sustainability will remain just a fashion statement. For a world that seems to be rapidly absorbing and celebrating the spirit of market economics and individual attainment, Masthi and his fellow tribals will seem unreal and this anecdote difficult to believe. But embedded in this anecdote is the paradigm of a soulful economy that takes into consideration the state of the planet, the people involved and the gains that everyone needs to derive on an equitable basis. It is in this movement away from mindless ‘profit maximization’ for the shareholders to ‘benefit optimization’ for stakeholders that a sustainable world economic order lies.