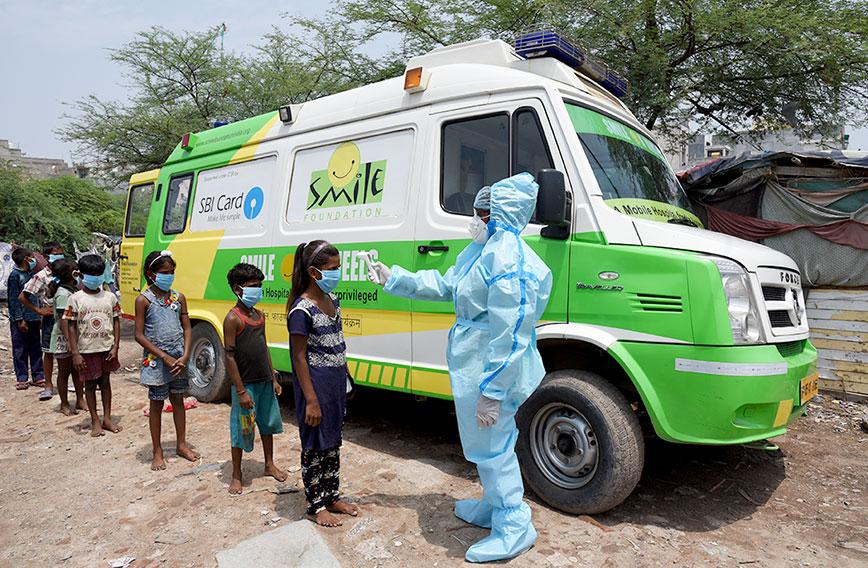 NGOs work hard but get a raw deal in regulation 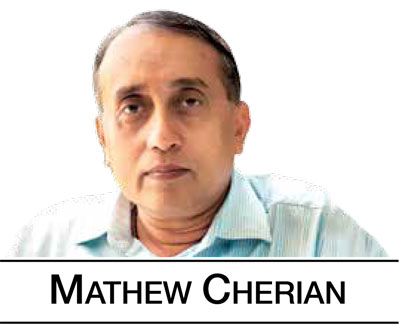 The voluntary, non-profit sector has contributed to democracy, equity and nation-building during and after Independence. It has grown in all fields, from primary education to aging and from environmental action to the conservation of art and culture. It is estimated that the NGO sector contributes 3.5 percent to India’s GDP. It provides jobs, employment and works to reach the ‘least and last’ in the country.

However, the lack of recognition to the NGO sector is a matter of concern and dismay. There has been no policy framework for non-profits. They exist to fulfil the needs and gaps that the government usually cannot bridge. Let us not forget that most of the significant work in the country be it in water, livelihoods, rural development, leprosy rehabilitation, right to information, recognition of the homeless etc came from small pilots done by NGOs that were innovative, cost-effective and timely.

From earthquakes to floods, epidemics to pandemics, NGOs have stood shoulder to shoulder with governments and citizens to offer support, assistance and solidarity.

The regulatory framework for the NGO sector, however, has been challenging and instead of furthering it, has ended up strangulating it.  The ‘ease of doing business’ index has been improved. The government has eased a lot of regulation in other areas of governance. However, ironically, the ‘ease of doing good’ has only become riddled by unnecessary paperwork and increased suspicion. There are constant ‘audits’ under the Foreign Contribution Regulatory Act (FCRA). There is excessive scrutiny by income-tax authorities despite filing returns, annual reports and regular audits.

There were 42,000 registered FCRA organizations in 2010 when the new amended FCRA was passed. The Minister of State for Home Affairs said in Parliament in 2021 that 20,400 registrations of non-profits have been cancelled, which means foreign funding comes to only 22,000 NGOs or just 0.07 percent of the sector which is a measly Rs 16,343 crores. The majority of NGOs raise funds within the country and are more atmanirbhar than any other sector of the economy.

The NGO sector needs an enabling environment to flourish and serve India’s marginalised people. There was a flicker of hope in 2002. A policy was announced by the Atal Behari Vajpayee government with much fanfare in Vigyan Bhawan. One of its main tenets was: “The government will also examine the feasibility of enacting a simple and liberal Central law that will serve as an alternative all-India statute for registering voluntary organizations, particularly those that wish to operate in different parts of the country and even abroad. Such a law would coexist with prevailing central and state laws, allowing a voluntary organization the option of registering under one or more laws, depending on the nature and sphere of its activities.”

This promise was never fulfilled and some of us spent valuable time drafting this new policy which, unfortunately, never became law.

In 2007, the National Policy on the Voluntary Sector was notified. In Clause 5.2 it said: “Partnership between government and voluntary organizations implies identifying shared goals and defining complementary roles. It must be based on the basic principles of mutual trust and respect, with shared responsibility and authority. These principles must be explicit in the terms and conditions of the partnership. They must also be evident in the formal and informal systems of collaboration.”

The policy indicated more progressive steps in Clause 6.1: “The government will support and encourage existing, as well as new, independent philanthropic institutions and private foundations to provide financial assistance to deserving voluntary organizations. It will also promote dialogue among 10 public and private grant-makers so that they may take advantage of the best practices in grant-making and fund-raising strategies.”

What we saw in reality is just the reverse! The taxation of non-profits did not improve but worsened.  It is high time the policy framed by the NDA government in 2002 is implemented. The foreign funding bogey and the FCRA and FEMA originated in 1975 during the Emergency. The ban on funding to non-profits began at that time and many agencies were on the banned list, especially Gandhian organizations, those associated with Jayaprakash Narayan and the Lohia socialists.

Instead of being repealed, this discriminatory law has been further tightened. Listed are some stringent steps taken by the government:

It does seem that the Emergency is back for the non-profit sector and so are the delays in response, lack of grievance redressal, and no right to information. The foreign funds which come for the non-profit sector are from public global charities approved by respective governments and as per norms of the Financial Action Task force (FATF). The funds are not from tax havens like Mauritius and Bahamas. Then why this over-regulation?

Mathew Cherian is the author of ‘A Million Missions’ and ‘Ageing and Poverty in India’.  He has been amicus curae to the Supreme Court.