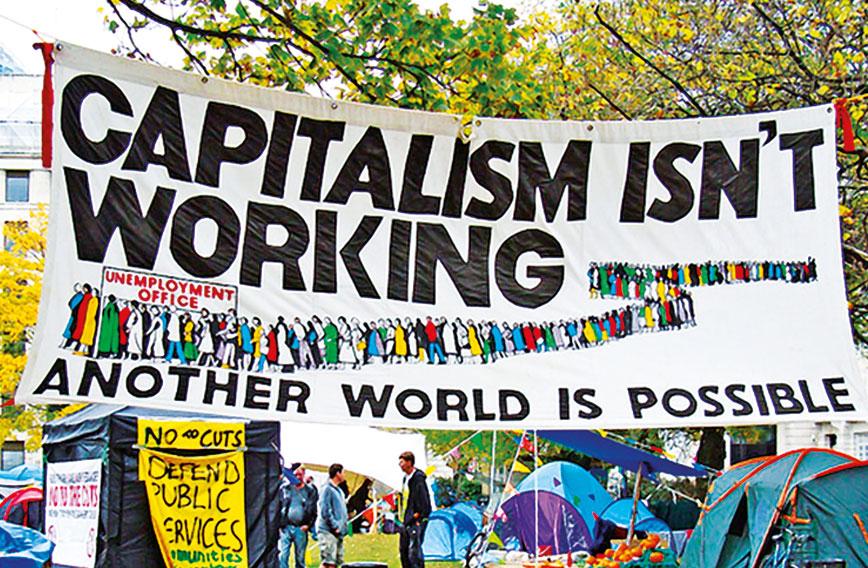 At the World Social Forum: Do NGOs get used by foreign interests to subvert social movements through alternative forms of social action?

When NGOs become both weapon and target 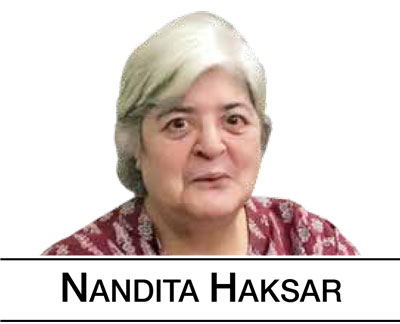 A National Security Adviser has the toughest job in the country: keeping India safe. It is important, therefore, to listen to Ajit Kumar Doval when he spells out what he perceives to be the threats to our country’s security. And when he talks of ‘fourth-generation warfare’, we must ask ourselves what exactly he means.

His exact words to the young officers passing out of the Police Academy were: “The new frontiers of war, what you call fourth-generation warfare, is civil society.”

What is this fourth-generation warfare? And why is it being coupled with civil society?

Fourth-generation warfare is conflict characterized by a blurring of lines between war and politics, combatants and civilians.The term was first used in 1980 by a team of United States analysts to describe warfare’s return to a decentralized form. In India we can see the rapid growth of the private security industry which is the second largest sector after agriculture, providing employment to close to nine million people.

So, therefore, the first question that arises is who is this “violent non-State actor” that is threatening the Indian State? If it is an external force that is a threat to India’s security perhaps Doval would point towards Pakistan or China. But then he was addressing the police, which is primarily involved in internal security.

Who is subverting civil society? The government has said many foreign-funded NGOs are receiving funds and are accused of subverting Indian civil society. In India, civil society is largely equated with voluntary organizations which are colloquially bunched together as NGOs or non-governmental organizations. The Central Statistical Institute of India in 2009 had estimated that there were 3.3 million NGOs registered in India, or one NGO for every 400 Indian citizens. In 2020, GuideStar India (GSI) had more than 10,000 verified NGOs and more than 1,600 certified NGOs on its portal. There are also 100,873 NGOs registered on the NGO Darpan portal of the NITI Aayog.

These funds are from foreign funders backed by various States and transnational corporations. The first to point out how foreign-funded NGOs subvert civil society were the Leftists and communists. They sought to expose a hidden agenda of foreign funding through the 1970s and 1980s. From the Left's perspective, all through the Cold War era donor agencies played a nefarious role in furthering the imperialistic agenda.

The Ford Foundation, for example, was pressed into service by the CIA to counter the ‘communist threat’ by setting up cultural fronts, enlisting the support of prominent anti-Left intellectuals, and in India working closely with the Nehruvian regime (itself keen to quell peasant uprisings in Telangana and other places) to co-opt agrarian struggles through community development projects.

There were four broad ways the foreign funds given to NGOs were seen to subvert civil society:

1. NGOs undermine, divert, and replace autonomous mass organizing; they were used to subvert mass movements and crush them.

2. NGOs are a tool of imperialism — this has been well documented by many economists and writers like James Petras, a retired Bartle Professor (Emeritus) of Sociology at Binghamton University, New York, and author of more than 60 books published in 29 languages, and over 600 articles in professional journals.

Petras pointed out: “As opposition to neoliberalism grew in the early 1980s, the US, European governments and the World Bank increased their funding of NGOs. There is a direct relation between the growth of social movements challenging the neoliberal model and the effort to subvert them by creating alternative forms of social action through the NGOs.”

The basic point of convergence between the NGOs and the World Bank was their common opposition to ‘statism’. On the surface NGOs criticized the State from a ‘Left’ perspective defending civil society, while the right did so in the name of the market. In reality, however, the World Bank, the neoliberal regimes and western foundations co-opted and encouraged NGOs to undermine the national welfare State by providing social services to compensate the victims of multinational corporations (MNCs).

3. NGOs replace what the State should be doing. For instance, why was the World Bank interested in funding an NGO working on groundwater survey in Rajasthan? World Bank President Robert McNamara and Ford Foundation Chairman George Bundy went to visit the NGO without even informing the government. The NGO was involved in various irrigation projects, which should have been undertaken by the government rather than the World Bank.

4. NGOs support capitalism by erasing working class struggle. As far back as 1981, the Communist Party of India-Marxist (CPI-M) had expressed concern about the role of NGOs in subverting working class movements. Prakash Karat had argued this in his article in The Marxist.

Doval’s concerns about the subversion of civil society, however, are rather different. He is building a case for creating a narrative that the greatest threat to national security is the non-State actor which is the ‘Islamic terrorist’.

This narrative takes advantage of the so-called War Against Terrorism and tries to promote through the media a picture of the threat to civil society which is conflated with the idea of Hindu society. All those who point out that this is a false narrative are then deemed to be anti-national i.e. anti-Hindutva.

Doval and the intellectuals who have congregated around the Vivekananda International Foundation are promoting the idea that this threat to civil society can be countered with a policy to build a strategic culture. Doval was the founder-director of the foundation.

The Vivekananda International Foundation, together with the Manohar Parrikar Institute for Defence Studies and Analyses (MP-IDSA), has organized a series of lectures over the past few years to explore the roots of India’s strategic culture, language and philosophy.

Can a strategic culture which excludes religious minorities help in stopping the subversion and manipulation of civil society or would it invite external forces to take advantage of the internal divide within our society to further subvert our national unity?

Many independent intellectuals have voiced concern about Doval’s statement. But there is no movement to seriously challenge the growth of the Hindutva ideology because of the proliferation of sectarian ‘non-governmental identity groups’ whose structure, funding and leadership do not allow for a strong movement against the subversion and manipulation of civil society.

Petras documented how US policy in Iraq led to the physical destruction of Iraqi society and, further, de-modernized a secular, developing society and reversed it to a series of warring clan-tribal-clerical-ethnic based entities devoid of any national authority or a viable economy.

This is an example of fourth-generation warfare. It has an uncanny resemblance to the way our society is heading with ethnic, religious, sectarian divisions sharpening and the idea of a united, secular and socialist India receding from the memories of the present generation.

Nandita Haksar is a noted lawyer and human rights activist.