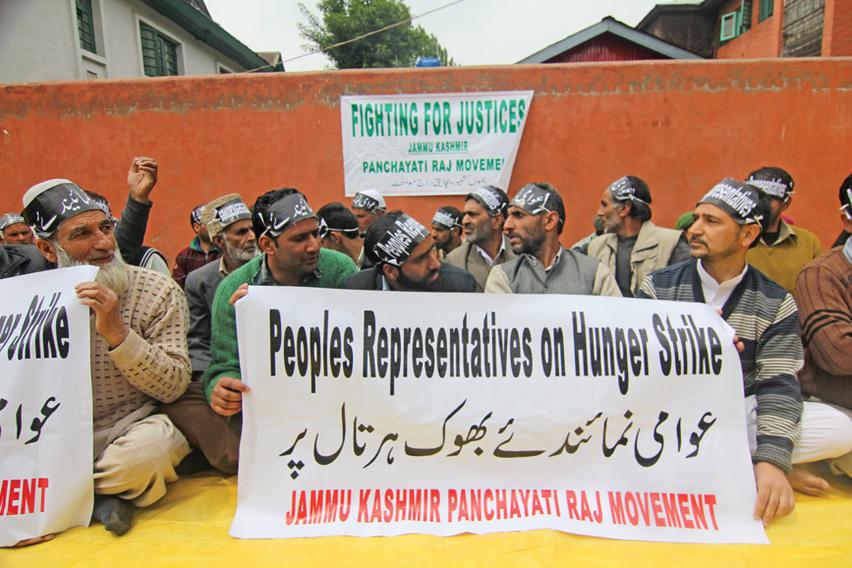 Once again panchayat elections are going to be held in Jammu and Kashmir (J&K) this coming April. They were last held — after a gap of 33 years — in 2011, when Omar Abdullah of the National Conference was Chief Minister. People had participated enthusiastically with hope in their hearts.

But representatives of local self-government — sarpanches and panchs — are demoralised and saddened by their experience. They say they have been unable to fulfill their responsibilities because devolution of powers to panchayats has not taken place. They feel a ‘cruel joke’ has been played on them.

The problem is that the 73rd Amendment of the Panchayati Raj Act, which advocates decentralised planning and gives more powers to panchayats, is not applicable in J&K.

“Panchayati Raj institutions cannot function effectively in the state unless the 73rd Amendment of the Panchayati Raj Act is introduced. We have been knocking at the doors of the concerned stakeholders for years now, but there has been no response from the other side,” says Anil Sharma, President, All Jammu & Kashmir Panchayat Conference (All J&KPC).

“There is no point in holding panchayat elections without extending the provisions of the 73rd Amendment. We are not against the holding of elections, what we want is that there should be a separate Finance Commission and Election Commission for Panchayati Raj institutions in J&K,” says Sharma.

Since there is no popular government in the state, Governor N.N.Vohra can bring in an ordinance and issue subsequent orders for the extension of the 73rd Amendment to the state. Otherwise, the holding of panchayat elections would not serve any purpose and would be mere eyewash.

“The 2011 panchayat elections were a futile exercise. The same will happen this time around as well, if the 73rd Amendment is not extended to the state. The Governor needs to be pro-active and he should bring in the ordinance at the earliest,” says Sharma.

“Panchayats across the country are autonomous and they are not dependent on the political system. But in our state we have to beg for our rights since we are at the mercy of politicians, particularly those in power. This dependency has to go and the sooner the better for the development of the villages in the state,” says Sharma.

Funds for the panchayats would not be a problem once a separate Finance Commission is set up. The  sarpanches and panches in the state have faced severe criticism in their villages because they were unable to carry out development work due to shortage of funds. 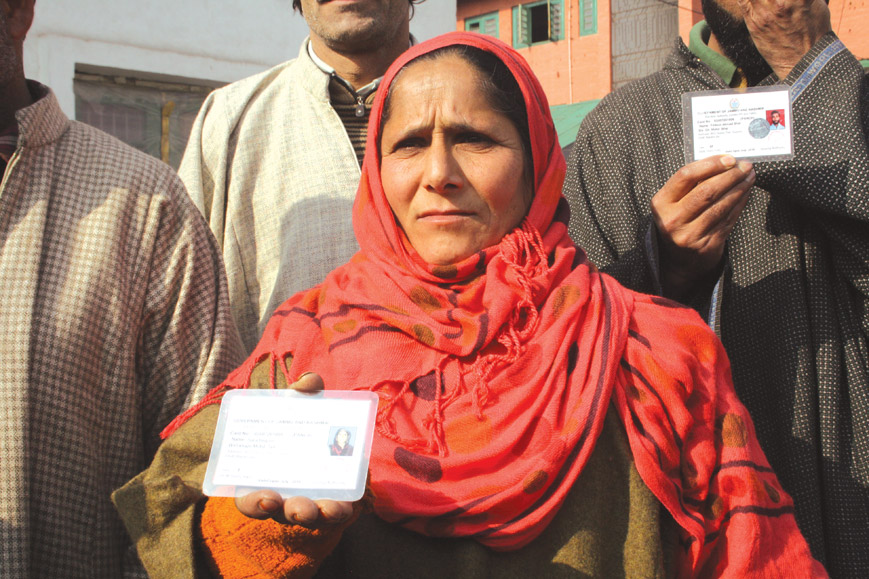 “We braved all odds and took part in the panchayat elections in 2011. We had expectations that the government would empower us, but that did not happen. Nowadays, our own people taunt us and we have become vulnerable. Since funds have not been allocated to us, we have not been able to carry out development works and this too has added to our problems,” said Abdul Rahim, a sarpanch.

The All J&KPC President said that ministers and other legislators used to interfere in the functioning of Panchayati Raj institutions. Panches and sarpanches are not subservient to Assemblies or Parliament, and legislators need to be educated about this.

“Panchayats are the most essential component of local self-government in the country. Sarpanches and panches make plans and then execute them on the ground. They can also resolve issues facing the local population. Unfortunately, in our state this is not happening due to the lackadaisical attitude of the people at the helm,” complains Sharma.

He says the All J&KPC has sought a meeting with the Governor to put forward demands for a successful Panchayati Raj system in the state and expects it will take place soon.