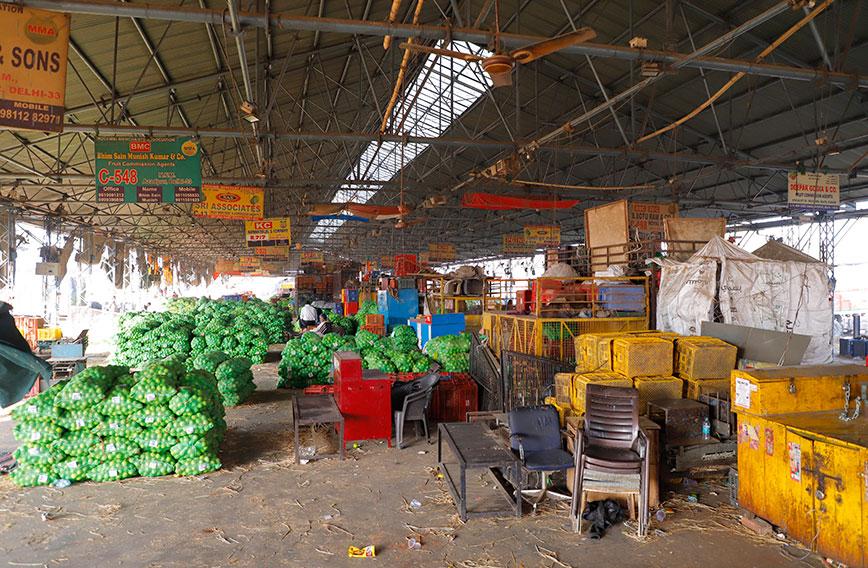 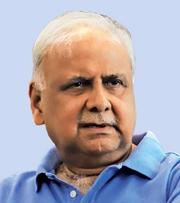 When a society laments the loss of an economy more than the loss of human life, it doesn’t need a virus, it’s already sick.”— Anon.

AS the world continues to grapple with the coronavirus and lockdown fatigue sets in, how to end the lockdown is being widely discussed. In some countries, there appears to be considerable demand that people should “get to work” again. This opinion, however, is not uncontested.

India is no exception. The debate here has an interesting trajectory. As people started to come to terms with the shock of a complete lockdown with only four hours’ notice, the enormity of its impact started sinking in. To begin with, hardly anyone thought of those living on the margins of the formal economy: the daily wagers, informal contract labourers (who actually don’t have any contracts), part-time workers, those who buy and sell perishable goods every day, young men working in roadside food stalls (dhabas) on highways, migrant labour, construction workers, women workers, widows, low-income senior citizens, the disabled and the disadvantaged. As the lockdown got extended, those in the informal economy started feeling the pinch.

The lockdown was announced on March 24. This was followed by the announcement of a `1.7 lakh crore relief package “for the poor to help them fight the battle against the coronavirus,” stated Union Finance Minister Nirmala Sitharaman in her press conference. “Today’s measures are intended at reaching out to the poorest of the poor, with food and money in their hands, so that they do not face difficulties in buying essential supplies and meeting essential needs,” she said.

The debate on the adequacy of the relief package started almost immediately. The package was computed to be between 0.6 to 0.8 percent of GDP. As expected, most conservative economists seemed to approve of the package whereas those of the opposite persuasion felt it was highly inadequate.

Some critics felt that the package had just “frontloaded expenditure which had already been planned” and therefore what seemed to be `1.7 lakh crore was actually much less. One economist said, “This is just a very small first step, and it is clearly extremely inadequate given the magnitude of the problem.” Someone called it “a step in the right direction, but inadequate” and said it gives “an exaggerated impression of what is being done”.

A major concern stemmed from observations from the field that “a significant proportion of the affected population would not be able to avail of the facilities. Only those registered with the government’s food welfare scheme would be able to secure benefits.”

As this debate proceeded, positions started hardening. A former Governor of the Reserve Bank of India wrote unambiguously:

“… governments battling the coronavirus are having to make a gut-wrenching choice between saving lives and saving livelihoods. Stringent lockdowns restrain the spread of the disease but that comes at the cost of people losing livelihoods as economic activity shuts down. And if governments try to contain the loss of economic activity, they risk losing lives to the virus.”

The novel coronavirus appears to be unique. Scientists and epidemiologists agree not enough is known about it. The uncertainty includes not knowing how the virus will behave in times to come and how long the pandemic will last. Which makes it almost impossible to draw up a definitive plan. This is what makes economists and policy analysts think of a trade-off.

The dilemma was described thus: “Managing the trade-off between lives and livelihoods in the face of this huge uncertainty must have weighed heavily on the government’s mind as it decided to extend the lockdown until May 3. There are many issues to be decided and planned on the way forward.”

The discussion has boiled down to the desirable level of the fiscal deficit. The Fiscal Responsibility and Budget Management (FRBM) Act, 2003, suggests that keeping the fiscal deficit to about 3 percent is the ideal target. No government has been able to achieve this target.

The arguments, for and against, have been clearly laid out by proponents of both positions.

One view is that “the government should err on the side of taking a fiscal risk without any preset fiscal deficit number. It should simply determine what needs to be done and borrow to that extent, acting as if there were no fiscal constraint at all. In other words, act as per the diktat of the now famous three words — ‘whatever it takes’”. It boils down to “Never mind if the step takes the fiscal deficit a notch higher due to muddled accounting.”

The opposing view maintains that there “is a fine line between being aggressively proactive and being perceived as reckless” and therefore, “the government (should) fix an upper bound for fiscal deficit and operate within that”.

The question, in stark terms, is this: Should the lives of people be saved here and now, or should livelihoods be saved for the future for those who survive this health and economic crisis? What is left unsaid in the latter part is that there is no need to worry about those who do not, or cannot, survive, or those who die.

This obviously sounds harsh, possibly crude, but this is what the “trade-off” actually means. It is not that this has not been articulated almost similarly. Commenting on the social policies in the country, it has been said that policies which care appropriately, or adequately, for the deprived sections of society “will not be forthcoming unless we, who make these policies, stopped viewing the poor as sub-human”.

“Unless policymakers have the same conception of the poor as they have of themselves — persons with rich, varied and complex needs — they will not realise the grave consequences of the material deprivations endured by the poor or show the urgency to remove them. In short, policymakers need to realise that they deal with complete human beings. Unless they are able to vividly imagine the poor as fully human, they will never design proper policies to address even their material needs.”

Despite all such rationalizations, it is not really possible to fathom why some people cannot understand that saving people from dying of hunger is preferable to keeping the fiscal deficit within limits — which, in any case, is decided by the powers-that-be. This takes us back to the anonymous saying quoted at the beginning, which says that there really is no trade-off, and no choice between “saving lives” and “saving livelihoods” for the simple reason that if there are no lives, of what use will livelihoods be. This is exactly what the prime minister said in Hindi: “Jaan hai toh jahan hai.”