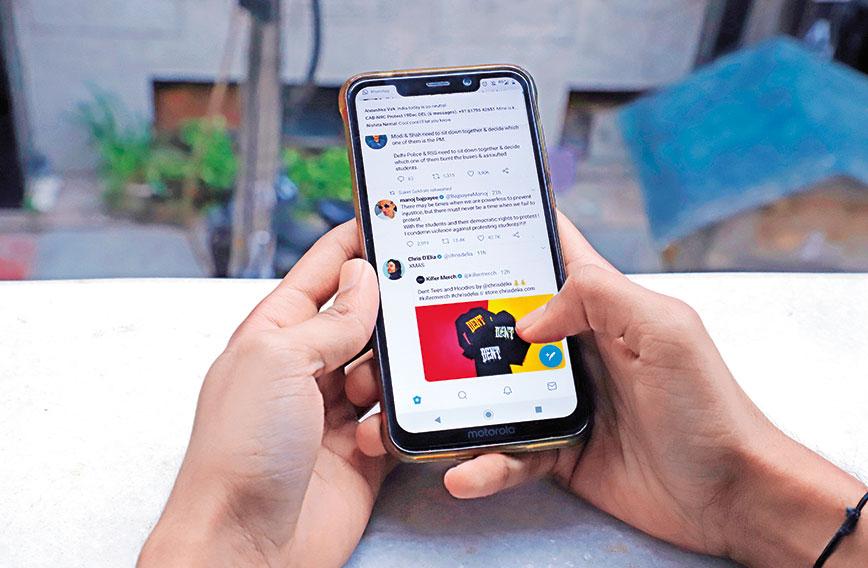 In the midst of a transition 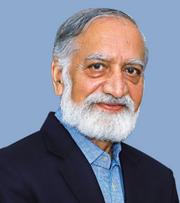 Few, if any, would contest this assertion — “technology has radically altered how we live.” Yet, it is worth analysing which aspects of our lives have changed and to what extent there have been truly radical shifts, and over what time-scale. Are recent changes as impactful as the move from the hunter-gatherer era to settled agriculture? Have recent technologies caused as seminal a shift as the one from cottage-scale production to mass manufacturing of goods?

The mechanisation of agriculture has resulted in a country like the US having just two percent of its population employed in farming, in contrast to a time when agriculture was the predominant occupation. In India, such a technological transition is yet to happen; as a result, even today, about 40 percent of the people are engaged in agriculture. If, in the next two or three decades, technology propels us to reduce farm employment to a tenth of what it is today, that would indeed be radical, and have huge implications.

That, though, is an issue of the future. What of today?

One area of immense impact is communication. The ability of a majority of the population to speak with almost anyone, anywhere, at any time, is certainly a radical change from the situation even at the turn of the century. Anyone over 50 will recall the time when it was impossibly difficult to quickly reach a relative, friend or business associate in another location. Barring metro-to-metro communication, anything else meant a time-scale of a couple of days at least (for a letter by post), to a few hours (by booking a “trunk call” over the fixed-line telephone network). Today’s ease of calling through a mobile, and the very extensive network, have effectively demolished distance. Many people stay in touch with their children in other locations — even outside the country — on a daily basis. Technology has also made possible video calls from mobiles, and low cost has made this increasingly commonplace.

There appears to be little research on whether all this has resulted in closer or better relationships. However, there is little doubt that it has helped to rebuild or reinvigorate past connections, as the ease of communications has facilitated a link-up with friends or relatives living far away. Further, social media — like Facebook or LinkedIn — have assisted countless people in locating long-lost friends, even as apps like WhatsApp have provided a platform for the creation of groups (batch-mates, common-interest groups, relatives, etc.) for shared communication.

A different and older form of communication is the technology of delivering video programmes. Direct-to-home TV has been around for decades, and has made a significant impact through a variety of channels (hundreds, in India) and especially its ability to reach even the remotest parts of the country. Villagers who may never have been to the nearest big city are now exposed to images and programmes from around the world. There is little doubt that this has not only had a significant socio-cultural impact, but also an economic one. Aspirations have changed and soared; intra-family dynamics is seeing shifts; couture has altered; and demand for products has been impacted (through both programme content and advertising).

The new means of delivering video, through streaming over the internet, has made a massive amount of content accessible on smartphones. Amplifying availability and accessibility is affordability — made possible by the low cost of data — resulting in vastly increased viewing time. Hardly surprising, then, that India leads the world in per capita data usage on mobile phones. This has not only amplified the socio-cultural and economic impact mentioned earlier, but has broadened it through the viewing of a wider variety of content.

Technology has impacted another realm: that of manufacturing and global trade. New technologies in manufacturing (robotics, automation, 3D printing) are opening up new possibilities, but also creating concerns about job loss and the future of work.

Big improvements in logistics — on the ground, seas and sky — combined with better communications has resulted in global supply chains for many products, with components and sub-systems being made in multiple countries. This has altered the pattern of global trade, creating new inter-dependencies. Apart from trade, technology-induced globalisation affects the workforce composition, investment and talent flows.

In services too, communication technologies have facilitated new business models. One example is India’s very successful IT industry, which provides a vast array of out-sourcing and software services to global clients. New technologies of data analytics, AI and machine learning are being deployed to understand and predict behaviour. Will they evolve to influencing and manipulating behaviour?

Developments in genetics and life sciences are reaching fruition and are certain to revolutionise healthcare. In combination with electronics, they may blur the distinction between man and machine. The resulting promise (or threat?) of near-immortality poses tough questions, many of which relate to ethics and philosophy.

The future is set to be disrupted by technology; but what of the present?

In the past few decades, technology has not created any radical structural change. The foundation of societies continues to be the family; the centuries-old process of urbanisation has not seen a reversal; globalisation through the unfettered flow of people and goods was in vogue from ancient times, and even global supply-chains are but an extension of the processing by one country of raw material imported from another.

Arguably, one substantial change has been the communications technology-driven development of common-interest groups, not limited by distance or geography. It is yet too early to reach conclusions, but might these trans-national communities be the genesis of a new structure and the end of the nation-state? Even greater revolutionary changes may be ushered through genetics and electronics: immortal humans and bionic beings — almost akin to the start of life on Earth.

On the other hand, technology — through the weapons it creates or the climate change it induces — may mean not immortality, but the end of life on Earth. A thought to mull, and a call to action….