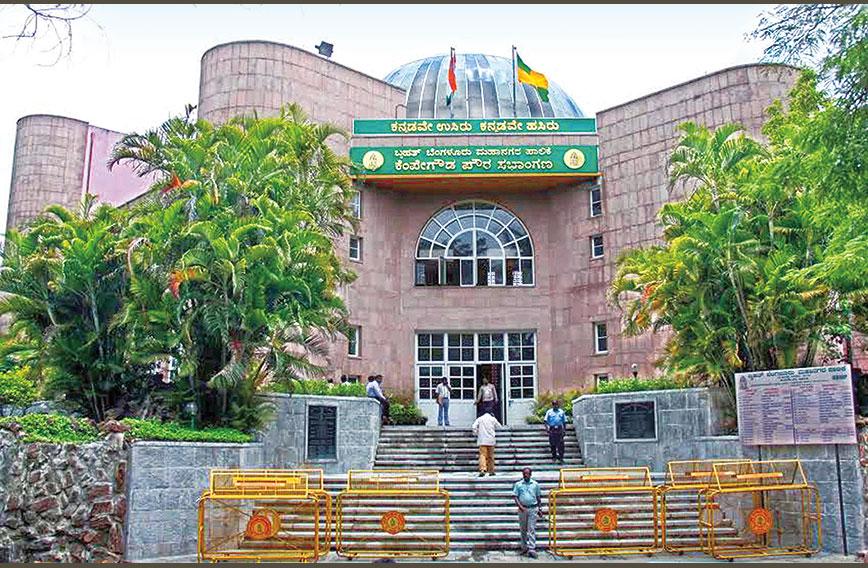 We live in an era of instant mixes, single-click execution and intricate technologies that don’t need operating manuals. In the city space this converts into simple homilies as fixes for complex problems complicated by a seriously dysfunctional ecosystem. Some sample fixes — a directly elected mayor is the need of the hour, implement the 74th Constitutional Amendment, empower the city government, build human capacity in city administration, overhaul the city planning framework, etc. The reality is while many of these elements and more are required, they need to come together in a planned, holistic manner.

The directly elected five-year mayor for our cities is often touted as the ultimate panacea. Do that and we can all live happily ever after. While I do believe that an empowered mayor is an important part of solving the urban conundrum, this is a far cry from the T-20 ‘on demand’ sixes that cricket superstars deliver with ease.

Shane Watson won this year’s IPL for Chennai Super Kings. What chances of his pyrotechnics working if he was sent out to bat with a hockey stick instead of a cricket bat? Zilch you would say. We have a similar situation with the clamour of a directly elected mayor as the one reform that will fix the city. In the current governance architecture, having a five-year directly elected mayor for the municipal corporation (when it ought to be for the city) is akin to sending the person out for a cricket match with a hockey stick. It won’t fix our woes unless we give the post more responsibility with authority to deliver.

For starters, most municipal corporations are hardly lord and master of all that we care about in city living. For instance, water and sewerage, transport, electricity, master planning, policing, many water bodies, safety, etc. is outside its ‘kingdom’ in many cities. These are vassals of the state which further distorts the corporation’s functions by budgeting their typical projects under its control. So, if we go and elect a five-year mayor in place of the currently hapless one-year titular, ‘worshipful’ wonder, we are likely to have the same person give us lame excuses for the next five years.

This author is rooting for a five-year directly elected mayor. We have had five-year mayors in Chennai, Rajasthan, Kerala. The experience has not been great because of limited powers and not having all city functions under their jurisdiction. We need governance reform to precede a directly elected mayor particularly in cities over one million. We should create a three-tier city governance system with the wards, multiple corporations and the mayor at the apex city level. All the multiple state agencies can be integrated at the apex level. Then we can have a mayor who plans, call the shots and delivers.

At one level this governance reform seems a pipe dream since the state will not want to let go control of the city coffers. If you ask most chief ministers if they would prefer to be the empowered mayor of their capital city, most would sign up for it. However, one cannot see the state letting go of its vice like grip over the major cities. This will need a bipartisan consensus to make it happen and like the reforms of 1991 or the post-plague Surat clean up, unlikely to happen until apocalypse looms.

One way to be proactive is to think game theory principles. Our politics continues to be geriatric and dynastic. Young scions of leading political families across political parties could badger their parents about getting elected positions earlier in life. Surely, each of them believes that they are supremely qualified to be the mayor of a city. And inevitable that they would get elected! If across political parties there is youth pressure at home, the reform of a directly elected mayor and the associated governance restructuring has a better chance of materialising earlier rather than later.

Most citizens have a ‘low life’ view about their corporators. This is a tad sad and was not the case in ‘ancient’, modern India. Historically, the path for political leaders was through local, then state and subsequently national politics. Nehru, Sardar Patel, Rajendra Prasad, Bose all served terms as mayors of their cities. If there is appropriate empowerment of the third tier of city government, it will throw up quality leaders.

Shashi Tharoor, MP has introduced a private member bill (203 of 2016) as a Constitutional Amendment. This is welcome though the fate of private member bills to succeed is abysmally low. This bill mandates the direct election of the mayor and makes him/her the executive head in all municipalities. However, constitutionally mandating that all municipalities in the country follow a directly elected mayoral system might be problematic. Local government is under List II of the Seventh Schedule of the Constitution and hence only the state is empowered to make laws on this subject.  There is no consensus among politicians, policymakers or other experts regarding the best way to elect the mayor. Mandating the direct election of the mayor under the Constitution imposes a uniform inflexible system on all 3,842 municipalities in India and denies the states the option of choosing an alternative manner of organising a local government’s executive power. Maybe this could be restricted to cities with over a population of one million.

Getting empowered city mayors with governance reform is akin to a root canal operation. But as we sink deeper into the abyss of an unliveable city, we will need to scramble around for workable solutions and this is one (or two if you include governance reform) of them.

We seem to be headed into an era of coalition governments. They need a framework for governance that the partners agree on. They often start with a CMP, also known as a ‘Common Minimum Programme’. The ‘M’ should stand for Maximum since its unlikely that anything more than what is in the CMP will get done! In Karnataka all parties signed off on a separate Act for governing and administering Bengaluru. We wait in hope to see if the new government delivers on its promise by passing the separate Act for Bengaluru that has been drawn up (www.bbmprestructuring.org). It has the chance to be a beacon for other cities.